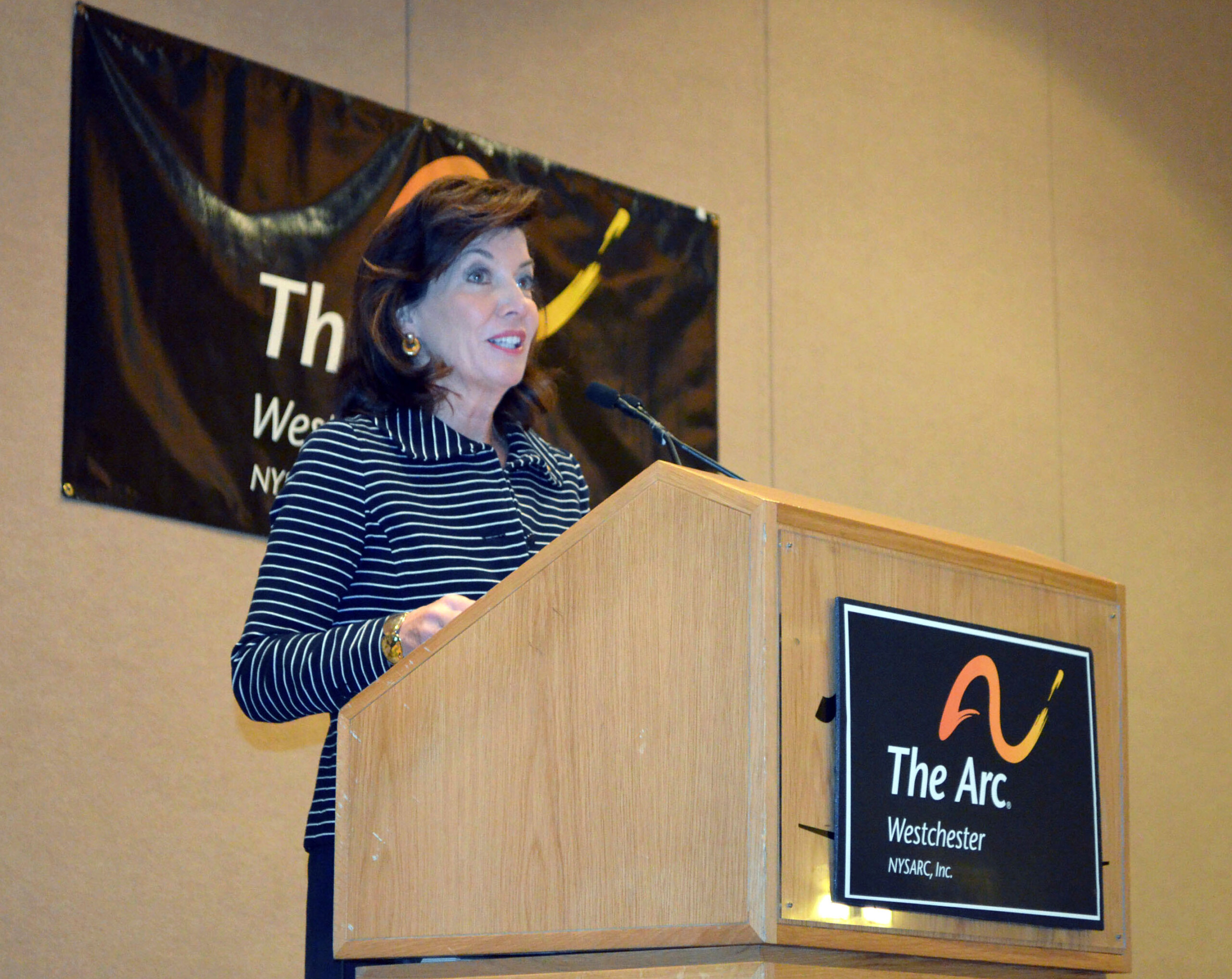 As of 12:00am on Tuesday, August 24th, Kathy C. Hochul became the 57th governor of the State of New York. The newly appointed governor has made history, being the first woman to ascend to the state’s highest office. The former congresswoman from Buffalo served as the lieutenant governor from January 2015 to August 2021, taking office as governor following her predecessor’s resignation earlier this month.

Governor Hochul has always been a champion advocate who understands the power of helping people with developmental disabilities build skills, integrate into their communities, and be part of a diverse workforce. We look forward to her continued support for our organization and others like us, as we continue to support individuals with developmental disabilities throughout the arc of their lifetime.