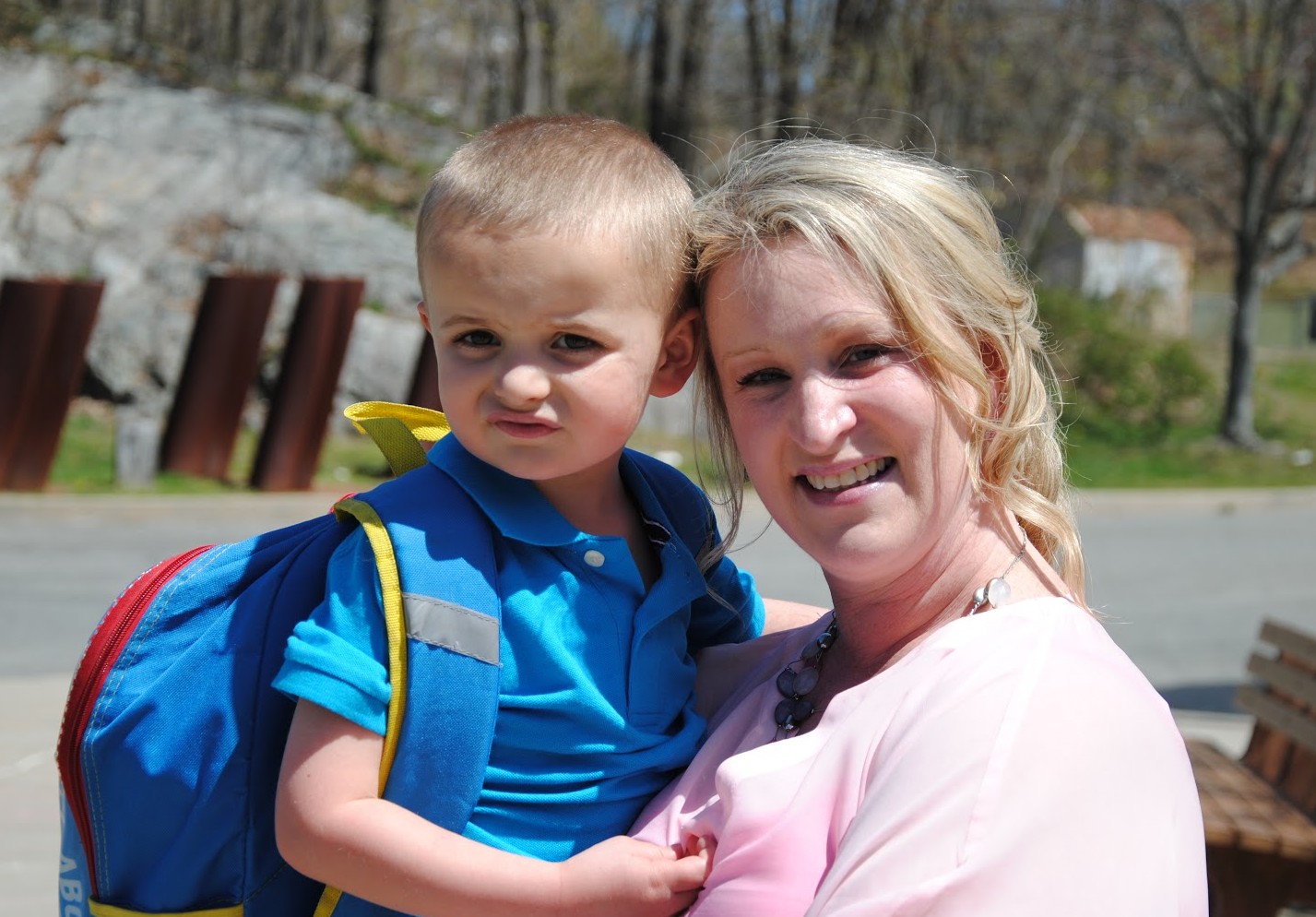 When I tell people about the achievements my son Eric has made at The Arc Westchester’s Children’s School for Early Development, most really don’t understand. I want to share with you that it is the little things Eric has learned that is so important to my heart.

Eric was diagnosed with autism spectrum disorder when he was two years old. We just call it ASD for short. At the age of three he wasn’t talking and he really didn’t seem to recognize or acknowledge other people. If you said, “Hi, Eric!” he sometimes wouldn’t react at all. I was doing all of the same developmental things I did with Eric’s older brother, but we weren’t making progress. However, from his very first day at The Children’s School, he began to develop at a much faster pace. They worked with him on social, play and language skills. Plus, the teachers took the time to teach me their techniques so I could implement them at home. I could see improvements almost every day. Tiny steps, maybe, but they gave me great hope.